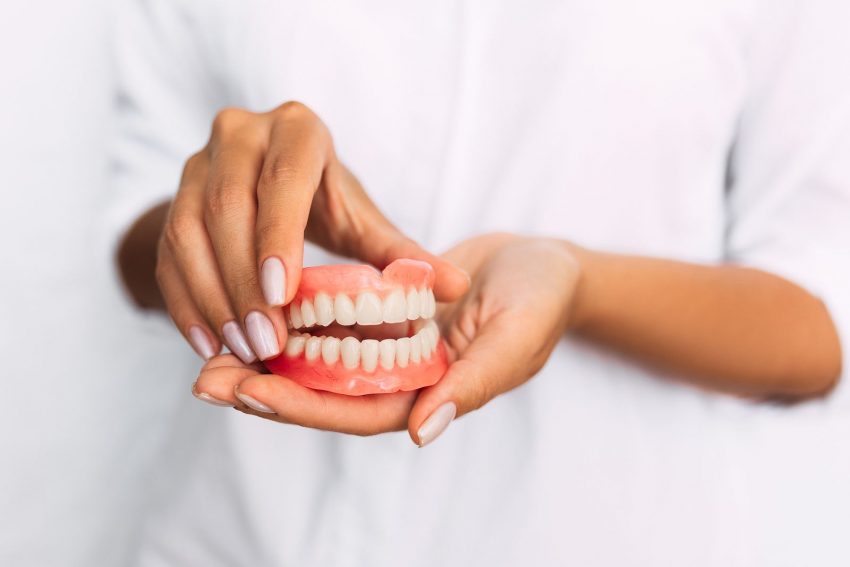 The purpose for this article is to explore the idea that things have innate purposes. The idea of the final cause (purpose) is left out of most scientific conversations except when it comes to biological phenotypes. The classic examples are that the eyes are for seeing and the teeth are for chewing. This intuitively makes sense to say that, but it comes with some metaphysical baggage as will be shown. I will critique the ancient idea that things have purposes and explore the idea of man, which sets purposes for herself or himself.

This framework works well for human made things like artifacts (knives, dentures, etc.). It is harder to see innate purpose for things in nature like living things and natural processes like the rain. For living things the purpose would be the thing’s form. The oak seed becomes the oak tree (the end). The final cause can be understood as the reference form that a living thing aims to be. The final cause would then be understood as that which is necessary for being (survival) and that which for flourishing (doing good).

For natural processes like rain, usually everything can be understood in terms of material and efficient causes (the water evaporates from the ocean and condensates in the clouds into rain droplets). There is no reference to the natural process doing something well (feeds our food crops) because there is not reference to any telos. Aristotle doesn’t necessarily require something to have all four causes, but explains that the final cause gives some explanatory value to things in nature. For teeth to form in the correct shape and order (sharp front teeth and flat back teeth) would explain why animals don’t survive or flourish when there’s improper formation.

Issues with Final Cause

Final causes are valuable in ethics because it can explain when something innately virtuous (excellent) with reference to its final cause. If teeth are broken down and the person couldn’t chew, we would say the teeth are not good for chewing. We can clearly say something has utility in humans because we have our own ends. Something like a oak seed that doesn’t have a will cannot be said to be bad or good with reference to becoming an oak tree.

The first reason that certain living things don’t have a final cause is that causes are temporally prior to the thing’s being. The particular oak seed cannot be caused by its end (the particular oak tree) because the oak tree doesn’t exist yet. If a oak seed was a dud and didn’t grow into an oak tree, the end of the oak tree cannot be referenced as the thing it was supposed to be. It would be to say that future events that will never even be are the cause of present events. An absurdity. Final cause is not a real cause at all.

The second issue with the final cause is that most things have an adequate explanation in terms of material and efficient causes. It is the genes that activates in a living thing with teeth that determine their shape and order. No final cause is necessary. With the idea of natural mutation, a “defective gene” that didn’t operate “correctly” is just natural mutation, no reference to it being the correct form is necessary. Maybe the front teeth don’t form sharp so can’t incise, but they are flat so they can be adaptive to the animal that is more vegetarian. Those genes would be passed on to viable offspring and didn’t affect the animals survival or flourishing.

The Final Cause of Mankind

Beings like humans are unique because they have finite wills. They seek ends and set purposes for themselves. Human beings are also able to create things and align the form of the thing with a purpose (the denture is to help with chewing and cosmetics). It is obvious that humans create other humans, usually with some purpose. So can we say that some humans have innate purpose because they were created with an end? I think the answer is irrelevant for a human being.

Let use say “no” to the question. If humans don’t have an innate purpose they can still generate one through the will. Humans have many appetites. This purpose is in the imagination and does not violate the priority of time concern addressed in the last section. Let us say “yes” to the question. If humans have an innate purpose, it still may not be an end for that person. I could make a child that is “destined” to be a dentist. However, she still has the freedom to take up that purpose for herself.

Humans need to take up purposes as autonomous agents, not heteronomous agents. First an end is taken up for a person under their will and acted upon by free choice. If an end is imposed on a person, they cannot be said to be free and so moral praise and blame are not appropriate; they cannot be said to be good- or bad-in-themselves, just good for the being imposing the will. Only an autonomous person can be said to be good-in-themselves, because their will is in conformity to the moral law and the moral law must be respected absolutely.

In this article, I have reviewed the four causes as outlined by Aristotle. One must conceive of the final cause as prior in time to the thing’s being which cannot be the case and also is not necessary in explaining a lot of natural phenomena. Artifacts have purposes built into its form so its function can be said to be good or bad but only relative to the will of the creator or the uses that artifact. However, relative good might not be absolutely good since the dentist (the denture creator) might not like his work but the patient (the denture user) might like the work; the denture cannot be both good and back absolutely, only relativity to the agents will. Humans create things with purposes but for a human being only the internal one she sets for herself determines her goodness. An autonomous will is one that is in conformity to law and must be respected absolutely as good-in-itself.