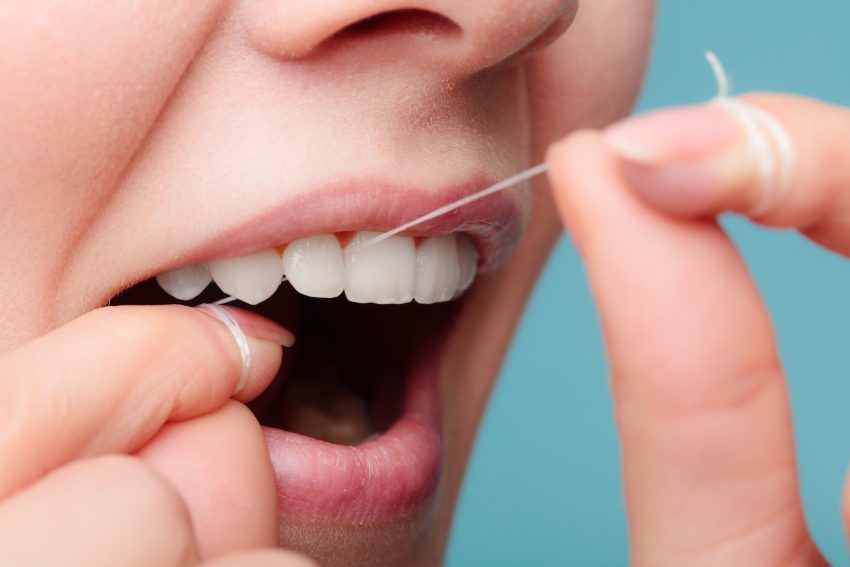 In this article, we will discuss the age old question: “Do I have to floss?”. I will give an analysis of the understanding of the term “have to” in terms of physical necessity and moral obligation. The discussion will be tailored to a introductory audience on the topic of hypothetical and categorical imperatives. It may be controversial for a dentist like me to say you don’t “have to” floss but you will see that the devil is in the details.

Face it, if you don’t floss, ever, your teeth will probably fall out eventually. So then why would I say theres no ethical need to floss? We will first make a distinction between physical necessity and moral necessarily. Physical necessity is what will happen due to the laws of nature, through cause and effect. As a dentist, I know that flossing removes bacterial biofilm from in between the teeth, helping to prevent tooth loss due to periodontal disease. If you brush and floss the bacteria away, you won’t have periodontal disease as it is the bacteria that causally damage the gums and lead to loss of teeth.

Moral necessity or obligation is not a question of what will happen but what should happen. It is a question of what ought be the case but not always what must happen physically in the world. For example, people ought to tell the truth; just because some people lie doesn’t change the fact that you still are obligated to tell the truth. Moral necessity is concerned with freedom of choice. If you don’t have the ability to choice otherwise, the moral obligation cannot be considered free.

Categorical imperatives are not conditional and are formed by universalizing your maxim as a law of nature (see Into to Dental Ethics). Basically one would ask if a casual system of nature could be possible if every one willed or thought using that maxim. A maxim is the principle by which you guide your action and justifies that action morally. Since a categorial imperative is unconditional and its form consists as a universal principle, it is law-like (it contains the moral necessary ought).

The rational will consists of form and matter. The matter consists in the aim of the will, the objects it tries to achieve and the form consists in only universalization. If the form of the the rational will is not universal then it is particular and so not law-like. Hypothetical imperatives are particular and never universal because the reason for doing them depends on if the aim of conditional imperative applies to you personally and is outside the will.

The recommendation of flossing is after all conditional; we floss to maintain our oral health. The command to floss only holds if one is looking to maintain their oral health; the need for flossing does not apply to those with out teeth. Now one can argue that in the last section that the concept of moral necessity can apply to even hypothetical imperatives even if they are not universal. The imperative would look like “if you have teeth, you must floss.”

Though we can phrase any number of imperatives, the concept of moral necessity is only possible through universalization; necessity and universality are interdependent. When we universalize a maxim, one conceives of rule that everyone follows in system of nature. This rule is law-like because of the uniformity that is imparted when everyone is conceived to enact that rule. If cinnamon flavored toothpaste tasted cinnamon to me and vanilla to another and then like strawberries to a third person we wouldn’t say that the flavoring in the tooth paste caused the flavor of cinnamon (that the tooth paste flavor necessary was cinnamon). It is the uniformity imparted by the universal property that demands something is seen as necessary and visa versa.

See Christine Korsgaard’s Sources of Normativity for more on discussion on the uniformity of laws.