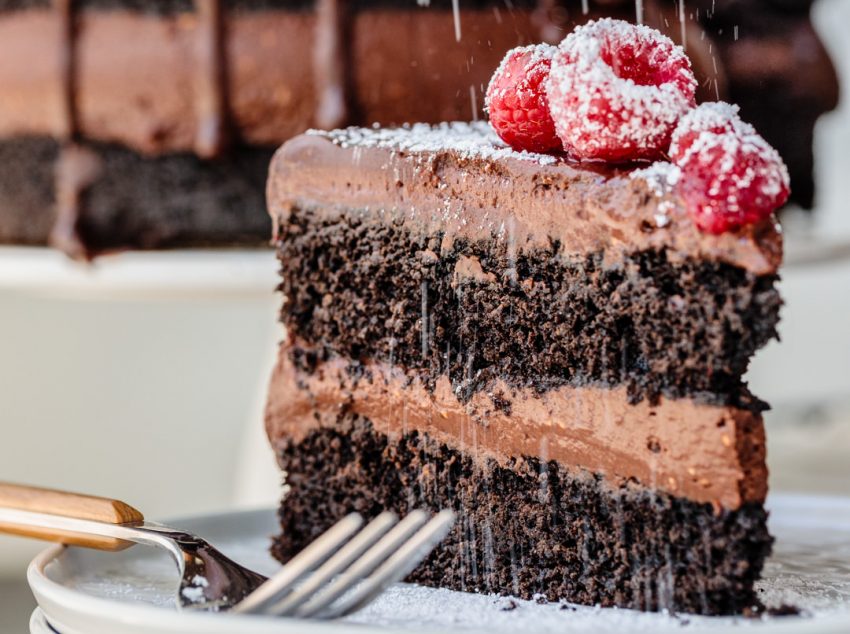 In this article, I will critique the common sense notion that all our desires are one’s own and give us a sense of self. The second section will acknowledge how we can come to know an intelligible self and its desires through practical reason. The corollary establishes the foundations of pure desire that will tell us how to pick ends in our ethical lives. The ultimate goal is to give a Kantian defense of the self and how we can come to ethical conclusions under a concept of autonomy.

All sorts of desires arise in us empirically through the inner sense. Outer sense consists of the physical sense organs (touch, sight, etc.) while the inner sense is purely mental. Close your eyes and with the mind’s eye “see” what desires come to you. Sometimes desires of other people are given to us externally through the physical senses, but they do not become our desires unless they are individually taken up in our inner sense. The ends of others can only be ends of mine if I alone take up those ends.

We see desires like a river flowing in our inner sense. When we see in us the desire for chocolate cake, we tend to grab on and think “I want chocolate cake” – that the desire is apparently our own because “I” am having the desire. However, that desire quickly passes on to the next. After a while we don’t want chocolate cake anymore. Sometimes desires persist or come back but the mind is always in a state of flux going from one desire to the next.

The distinction can be made between owning a desire and merely having a desire. Our desires aren’t automatically ours (truly one’s own) because it must be acknowledged that we sometimes have contradictory desires. Sometimes we want to eat the chocolate cake because it tastes good and also not eat the cake because the sugar will give us cavities. The “I” that wants the cake cannot be the “I” that doesn’t since identical things don’t have contradictory attributes with the same respect. We cannot say having a desire entails owning a desire.

One can assert that one truly owns a desire or the desire is truly authentic even if some of our desires are shown to not be ours. How exactly can that be shown? In this section I will explore some ways the self “owns” a desire, not merely has a desire in the inner sense. We first can consider the term “to own.” One person owns or has private property because they physically hold on to it and declare its ownership. This is problematic for things in the inner sense because it is non-physical, there is no way to physically hold a desire nor can the desire be kept; someone can just as easily have the same desire or goal as you do.

In another sense, desires would be “in” (logically depend upon) me or attributed to me if there is an “I” that associates with that desire. David Hume, however, points out that no inner self or “I” can be seen with the mind’s eye. Only a bundle of thoughts, desires, and emotions can be found – no persistent self. Since desires are internal and there is no inner self to be seen, we cannot sensibly attribute desires to the self.

Though we cannot “see” an inner self, we can intelligibly know there is an inner self. The argument from change (attributed to Aristotle) shows that for a thing to undergo change, there must be some substance underlying that change that stays the same otherwise the same thing cannot be said to experience change. Though desires are in flux, for one person to have have different desires there must be some substance underlying those desires connecting those desires. The only issue here is how can an intelligible self be said to be the cause of those desires and not merely be associated or a connecting factor among those desires.

Another way to know an intelligible self is to understand one’s self as a witnesser. When we have a desire, we experience that desire. There is something (a consciousness) witnessing desires as they come and go that those desires are attributed to. The issue here is that a witness or consciousness is merely passive, taking up external stimulus, and not necessarily an active process creating what is experienced.

So then how is it possible for any one to own a desire, to be its originator or its cause? If rational action starts with a desire, how is action possible? In the article “Why be a Good Dentist,” I outline the need for a certain maxim (the principle by which a rational agent acts) of practical reason to be universal. If a certain maxim were not universal, other agents wouldn’t legitimize the right of that individual person. Here it must be understood that without universalization of a maxim, we cannot determine which end is one’s own.

Universalize your maxim as a law of nature

Here is how it works. First outline a maxim, which consists of (1) an end or desire aimed at, (2) the means or actions that needs to take place to achieve it, and (3) the ground by which those means or actions are justified to take. Apply the categorical imperative: universalize one’s maxim as a law (necessary rule) of nature. We do this by applying the practical contradiction tests (see Intro to Dental Ethics). A maxim that is universal applies to all rational agents and one that is necessary must be obeyed. So, an end in a universalized maxim can be rationally understood to apply to us.

A maxim that is both universal and necessary is in the form of law. Acting from a sense of rational law makes one autonomous (“self-lawed”). Empirical ends do not carry any strict universality or necessity. A universalized maxim gives a universalized end that applies to all rational agents. Therefore, one finds the ends that one truly wants and needs to follow by acting autonomously.

The notion of law is important here because it establishes causality. David Hume pointed that association is not causation. Even if an inner self or “I” was seen along side a desire, it doesn’t mean one is the cause of the other. However, if an autonomous agent is motivated by a desire, since her maxim is in conception of law, we can know that she is the cause of that desire. Christine Korsgaard explains in her book ‘The Sources of Normativity” that laws are regular or uniform; they do not merely associate with their effects but provide for the reality those effects. Autonomous agents are the true causes of their desires.

Speaking of causality, one may try to conceive of desire as biological. There are biological laws that seem to govern the mind and may be the cause of some of those desires. It can be true that the brain or genes contain some instinctual desires such as the desire to survive and reproduce. The issue with biological laws is that it contains no conception of self or personal identity (these are metaphysical concepts not biological). It is the unitary consciousness (the “I” that is associated with the manifold of sense data) that sets the laws of freedom (the laws of autonomy) and so establishes their causality. One must read the Objective Deduction of the Critique of Pure Reason to understand the law giving nature of the unitary consciousness. Biological laws may orientate desire casually but would not contain our identity.

In Kant’s systematic philosophy, man is divided into a phenomenal or sensible self and a nomenal or intelligible self. Knowledge is found only in practical reason when they combine (when an empirical end combines with the categorical imperative). Knowledge must be first empirical otherwise there is no content and must be understood through concepts or could not be thought at all. Knowledge of the self is derived transcendentally (determining the conditions of somethings possibility). Since we know the end in a maxim is universalized as a law, we know that there must be some unitary consciousness that imparts uniformity to that law. There is a single consciousness by which the manifold of empirical end is taken up, reproduced along side its means in the imagination according to a single rule, and apprehended as a single synthetic judgement. Without this combine phenomenal/nomenal self, there would be no ability for a rational agent to do her duty. The self and its end is known through acting from duty.